In the previous part, I spoke about food insecurity and how it impacts the lives of many around the world. In this part, we’ll be learning what food insecurity is, and what measures are being taken to combat it and the last impact it has on society.

Food security is made up of four different components. This includes:

What happens when there is a lack of food security?

The lack of food security comes with expensive drawbacks, and it may be cheaper to avoid food insecurity than to reverse it. Currently, most governments have been unable to come up with workable solutions. This leaves a hole that is filled by third sector organisations, some of which are not very secure themselves.

Food banks have become more common and they are plugging gaps in society. However, they are not a sustainable alternative to the real issue at hand – people are finding it increasingly difficult to survive in a world that keeps on evolving and growing, leaving those who can’t afford necessities behind. 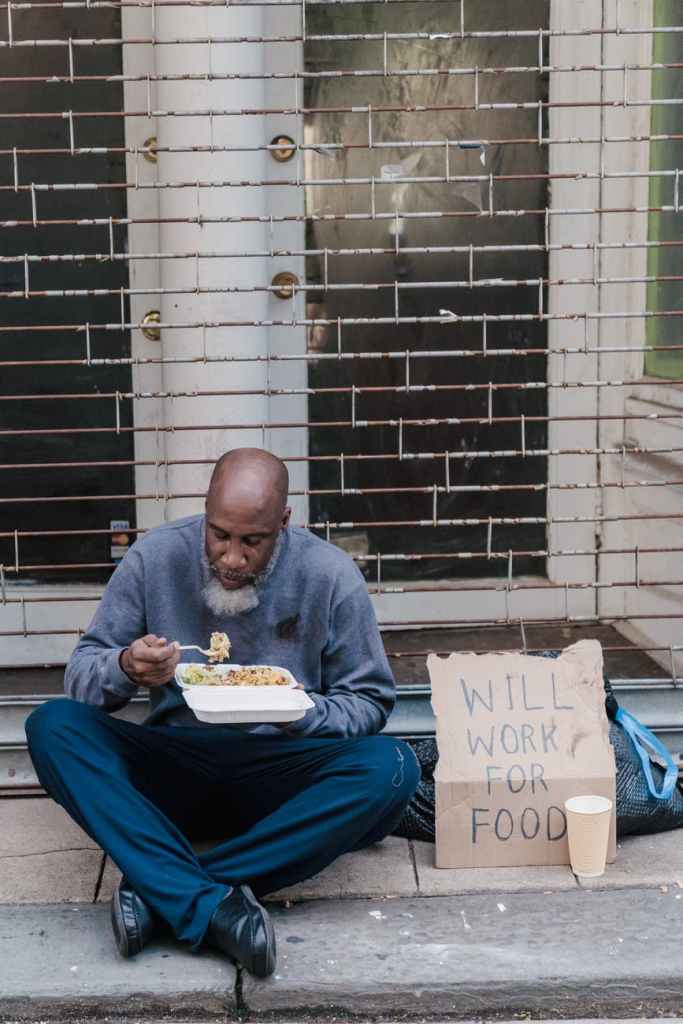 What has been done to improve food security?

So far, there have been some attempts by Australia, Canada, New Zealand, the UK, the US and Europe to improve food security as part of their public health policies. However, the majority of these countries do not measure food security, begging the question of how they can combat an issue without knowing how severe the situation is.

While Canada and the US monitor food security across households, the UK’s growing issue was highlighted by the increase in food banks. This growing reliance on food banks directly shows how difficult it is for some families to put meals on the table.

While food banks are useful, the mental and social impact of not being able to afford food cannot be ignored. Whether it’s young adults whose low wages cannot cover their living costs, or the young parents struggling to feed their children, there is a stigma attached to needing help. People may compare themselves to their wealthier counterparts and wonder why they are the ones struggling. This, in turn, might prevent them from asking for help.

What are the disadvantages of food insecurity?

The main disadvantage of food poverty and insecurity is (perhaps unsurprisingly) poor health. The human body requires a certain amount of nutrients and vitamins, much of which is consumed within the diet. On top of that, food insecurity can lead to trauma, stress, shame and hopelessness which will lead to poor mental health.

In children, food poverty can cause increased iron deficiency anaemia, serious infection, chronic illness and mental health issues. There has also been a link between overweight and/or obese children and adult women. Children who do not have enough food to eat tend to do poorly in school. Adults who are food insecure often have a low household income. 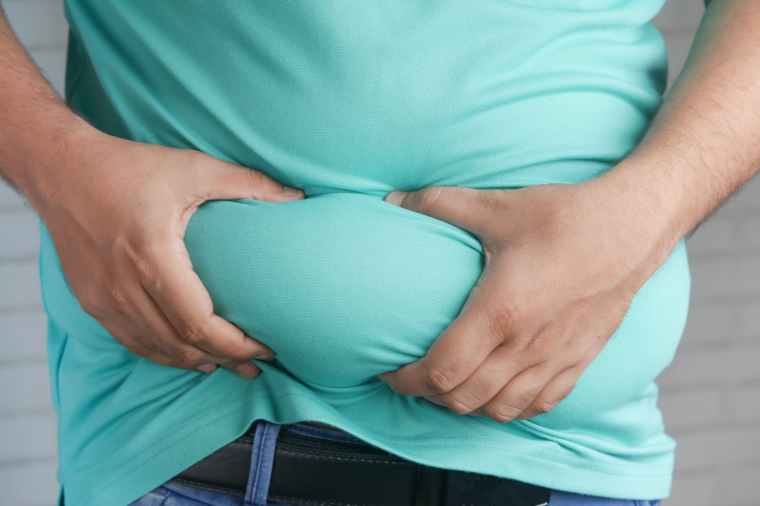 It is thought that the incidence of diabetes is fifty percent higher in adults who live in food-insecure households. Food insecurity is also more strongly linked to diabetes than hypertension (high blood pressure). This is because diabetes is more sensitive to our diets.

When there is a lack of food it is followed by peripheral insulin resistance, allowing the preservation of muscle tissue. If this continues and the insulin resistance becomes worse, it will cause diabetes. This is made worse by the consumption of inexpensive carbohydrates like sweets (candy) and chocolate in place of fruit and vegetables. This increases the body’s glycemic load (define) and the risk of developing diabetes.

This is a cause for concern because up to 7% of the UK population have been diagnosed with diabetes.

Diabetes is not the only adverse effect of food insecurity. Food insecurity is a very stressful state both emotionally and physically. When we’re stressed out, our adrenal glands release a hormone called cortisol. High cortisol levels are linked to higher adiposity (excessive buildup of fat) which is a strong risk factor for poor health.

The risks and consequences of food poverty have been well documented. In 2020, UNICEF helped fund food parcels for hungry children affected by the coronavirus pandemic in Southwark, South London. This was a first in all of UNICEF’s history (launching an emergency response in the UK) and indicates just how bad the problem is becoming.

If more is not done to prevent or reduce food poverty, many people will need help and find that they simply cannot get any.

Marcus Rashford on Child poverty in the UK

COVID-19: What impacts are unemployment and the Coronavirus Job Retention scheme having on food insecurity in the UK?