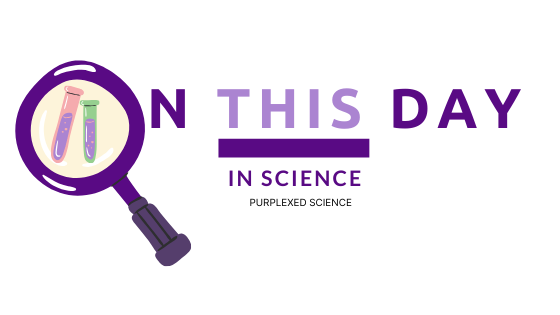 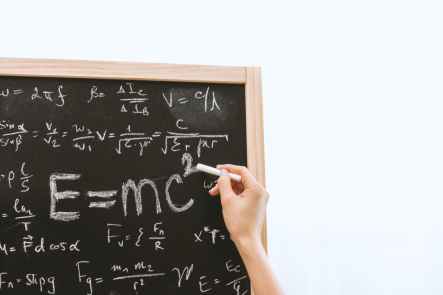 On This Day, Albert Einstein was born. Born 14 March 1879 in Ulm, Württemberg, Germany, Einstein was a renowned physicist who developed the special and general theory of relativity.

He is, perhaps, one of the most influential scientists of the 20th Century, with his work continuing to have an impact even today (without his breakthroughs, technology such as the computer, television and music players would not have existed).

Einstein was also partial to dropping some notable insight, much of which exists in the form of quotes posted all over the internet.

My personal favourite (and one I need a constant reminder of) is: 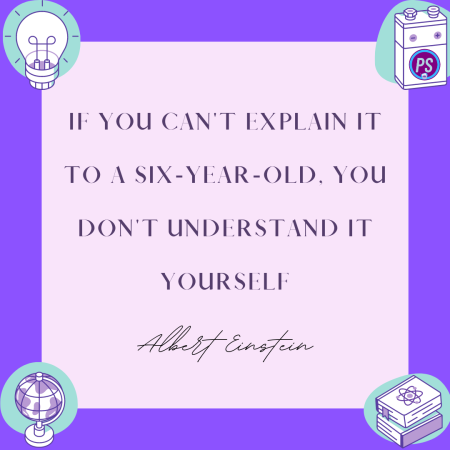 If you can’t explain it to a six-year-old, you don’t understand it yourself.

View all posts by purplexedscience